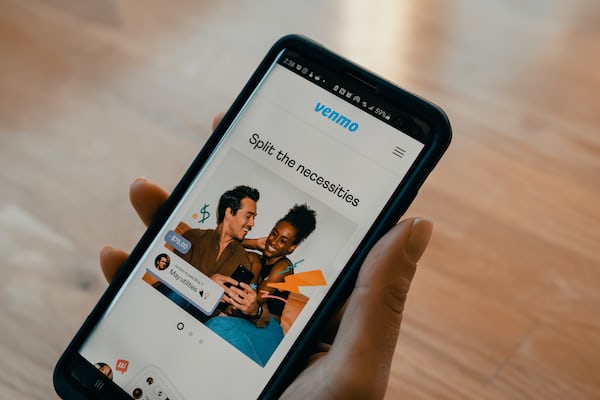 The title, which will arrive in Spanish stores the next day August 29will put us in the shoes of a mercenary that we can choose between 12 possible and will offer intense tactical combats of 4 against 4 where the strategy, coordination and choice of equipment and weapons will be the priorities to successfully complete the mission.

In the first video, which you have just above, you can learn about the basics of the game, tips, tricks and the team responsible for its development.

For its part, the second video immerses us in the virtual reality of its history, to experience features of the game that can only be seen with PS VR.

Things like wielding the PS VR Aim Controller, shooting blind around corners, using the mini-map on the wrist tablet, or even hearing the crisp directional sound of teammates in a match.

Zero Hour Firewall It is mainly focused on the online multiplayer mode that includes a cooperative mode in which human players face soldiers controlled by the AI ​​or in a competitive mode that pits teams of players against players.

In addition, it also has a training mode for a single player. Remember that we will have it available on August 29 exclusively for PS4 and PSVR and as such it appears named in our article on featured releases of the month.