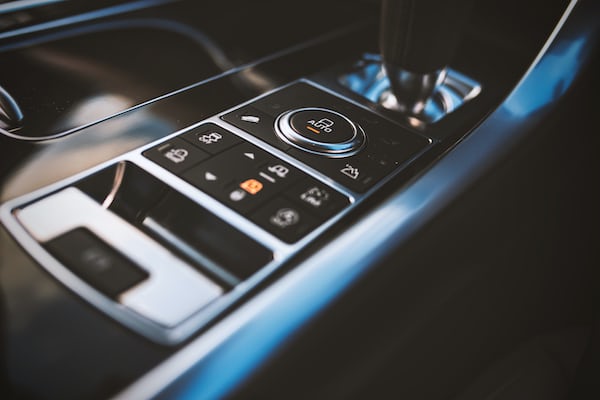 A new trailer for little nightmares, game presented for the first time in gamescon, was presented during the Tokyo Game Show 2016. With eight minutes of gameplay worthy of a horror game with its incredibly bizarre and grotesque atmosphere!

The game is produced by Tarsier Studios, who has worked on the games in the series little big planet, but here they left the cute universe of rag dolls to create a grotesque and horrifying universe that looks like it came straight out of a Tim Burton movie! Check out the video and gameplay full of tense chases and puzzles:

little nightmares puts the player to solve puzzles and survive in the skin of the little figure in a raincoat, in scenarios that even resemble handcrafts, from the old stop-motion dough movies. The game’s camera will also be an important element, always depending on the character and slightly changing its angle to show points of interest and dangers.

The game will be released in 2017 with versions for PS4, Xbox One and SQUARE.