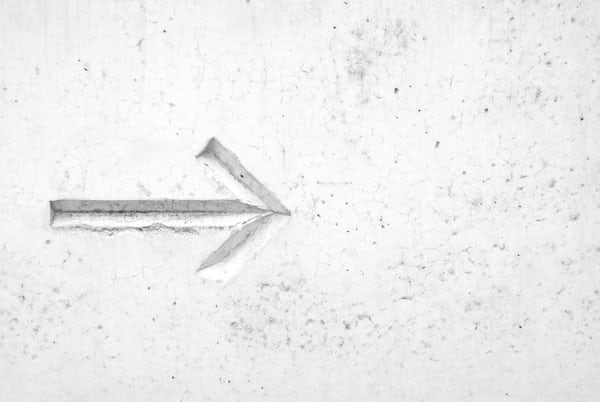 Set aside half an hour of your day to watch a new trailer of pure gameplay from Nier: Automata giving a good sample of the different features of the game, its world and its combat!

The new trailer shows a little of the various things players can do in the game, introducing the game’s subquest system, with two simple resource collection missions. In addition, we have a sampling of other features that aid in combat and exploration. But before talking about them, let’s get down to business.

Check it out for almost half an hour of pure gameplay from Nier: Automata, the video is situated right after the first hours of the game:

Nier: Automata will have a kill system well inspired by dark souls. If the player dies, his old body will remain at the place of death, and the player must then return to that location to retrieve his body and some items he carries. the player can use their old body to gain some buffs, or else reanimate the body and use it as a temporary ally.

You Pods, the little robots that float around the protagonists 2B and 9S will have several different uses. They can be equipped with chips that give them several different abilities, both in combat and in survival, transforming them into weapons such as hammers and swords during fights, and activating the minimap and other exploration features. And they can even be used for fishing!

Nier: Automata will be released on the day March 7th for PS4 and PS4 Pro, and will later be released to SQUARE.