We Happy Few appears at E3 2018 with a new trailer 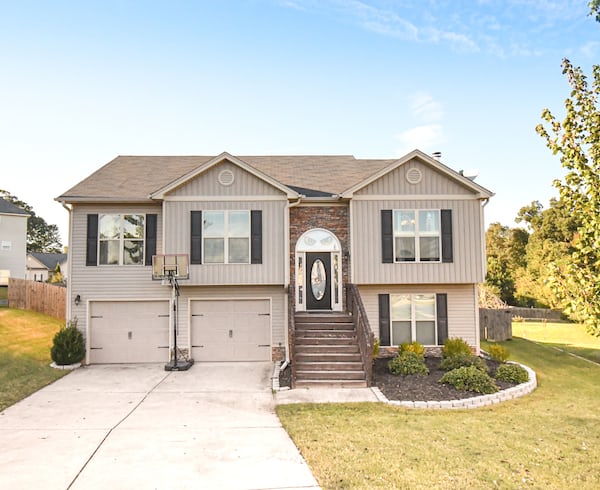 We Happy Few appears at E3 2018 with a new trailer

The “happiness” of We Happy Few He had already announced his arrival on PlayStation 4 and the promise of letting us see more at E3 2018.

It has been now, at the Microsoft conference, where we have been able to see a new trailer of this strange and striking game.

Those who are not happy for good…

The trailer shows off some of the characters the game will include. In it, we will explore a world in which the inhabitants live with their negative feelings thanks to a drug called Joy.

Taking parts from dystopian stories like Brave New World and Nineteen Eighty-Four, the game explores what happens to people who refuse to take this drug.

This particular video focuses on a nNumber of playable characters: Arthur, Sam Lowry and Uncle Jack. All of them refuse to take the drug Joy for various reasons.

Furthermore, it has been confirmed release date for August 10 of this same year. You have the trailer below: