Wild Arms: The creators meet with Sony for the 20th anniversary 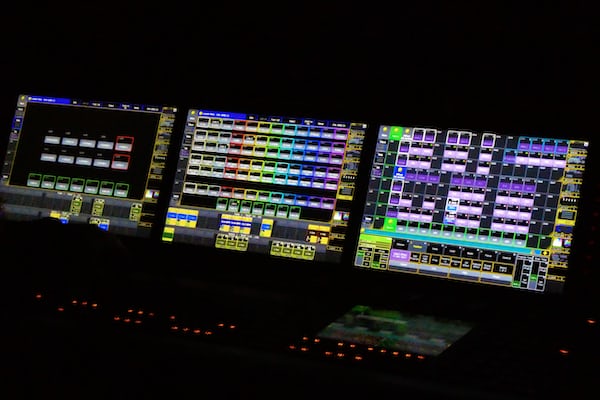 Wild Arms: The creators meet with Sony for the 20th anniversary

Surely PlayStation veterans and JRPG fans in general will know and enjoy the Wild Arms series. The last chapter of the main series, the fifth, was released in Europe in 2008 on the PlayStation 2, the same year also for the spin-off Wild Arms XF, but this time on the PSP laptop. This franchise has been relegated to limbo since then, but things seem to be shaking up.

Through the official Twitter profile of Akifumi Kaneko, creator of the series, we discover that some members of the Wild Arms development team had the opportunity to meet with Sony representatives, all in view of the twentieth anniversary of the series. Here’s what the tweet says:

So here’s the feedback from the Wild Arms Meeting:

Participating were me, Michiko Naruke (composer of the Wild Arms series), Kentaro Motomura (currently at Sony Computer Entertainment and producer of Wild Arms 3, 4 and 5), and the beloved Taku Nishijima (directly from Sony’s Publishing department for First Party titles).

During the event it was emphasized several times that this is the year of the series’ twentieth anniversary.

It was really cold outside, but we were definitely “hot”.

These are the only words we can play on, but it would still seem like a first stone thrown in favor of something bigger. We really hope that Sony and Kaneko can find an agreement to get them back on track Wild Arms, perhaps with an announcement during E3 2016!