Worms 3 is finally available on the AppStore 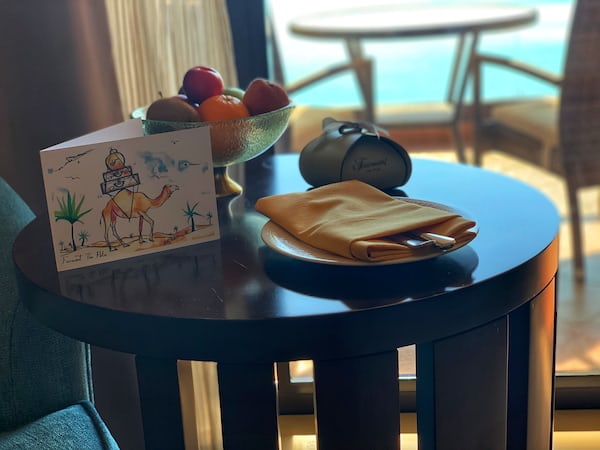 Worms 3 is finally available on the AppStore

The sequel to the award-winning sales champion Worms 2: Armageddon is here! Worms 3 was designed and developed for iOS.

Give yourself this advantage with a new game enhancement. Activate card mode and change the start and end of each turn by playing strategy cards. Collect in-game rewards that allow you to purchase bronze, silver, and gold cards. Build your deck by choosing from 41 evil cards!

Field your perfect battle combination by choosing your worms from a new “Class” system: Brutus, Scientist, Scout and Classic Soldier. Each has its own unique trait and ability. Which one will be the most suitable for your style of play?
Show your skills by reaching the Goals! A fantastic mix of simplicity and complexity, these lenses have been deliberately designed to push your skills and those of your worm to the limit!

Play online with Asynchronous multiplayer battle. Take part in ranked or friendly matches and show your courage. Remember that with Asinc you don’t have to join one full session at a time. Take your turn, then beat your friends’ scores in the single player mode of Death Counter!

Fight in the Fortini or Deathmatch multiplayer modes and challenge yourself with the increasing difficulty of the single player mode of Deathmatch. Complete 27 single player missions across 4 new themes (Beach, Spooky, Hague and Sewer). Customize your team and make it unique thanks to the many new customizable elements for iOS! All your favorite weapons plus you’re new to iOS, including some classics like Granny and Carrier Pigeon!

Become the Best and worm your way to the top of the Leaderboards in all game modes including Single Player and Asynchronous Ranked Online Matches. More Control for players who can now choose between an all-new directional key control system and original touch controls.

See the glorious, most efficient menu system. Players can enjoy a more pleasant and navigable menu system with a quick access Player HUB for updates and information!

Go big with the fabulous Airplay feature. Connect to Apple TV and play on a device with up to four players on the big screen. The active player can secretly plan his move on the iOS device while the waiting players can watch the move on the TV screen!
Get even more information about Team17, including the latest game updates and more…