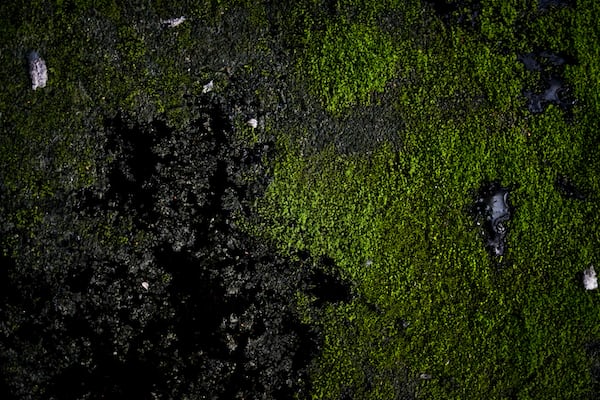 Microsoft seems to be launching the Xbox Series X console slightly earlier than Sony’s PlayStation 5. Via the website of VGC we read that Sony plans to make its marketing expenses in the week of November 13 to 20. The intention of Microsoft is to launch their console just a little earlier to build up a slight advantage in terms of launch window. According to the VGC, it is still unclear whether Sony will make a worldwide launch or whether there will be different release dates. Earlier this week, prices appeared for the various PlayStation 5 versions. These have not yet been officially confirmed by Sony. When the exact release dates and prices of the Xbox Series X and PS5 will be announced is still unclear.