Zanki Zero: Last Beginning, from those responsible for Danganronpa, will reach the West 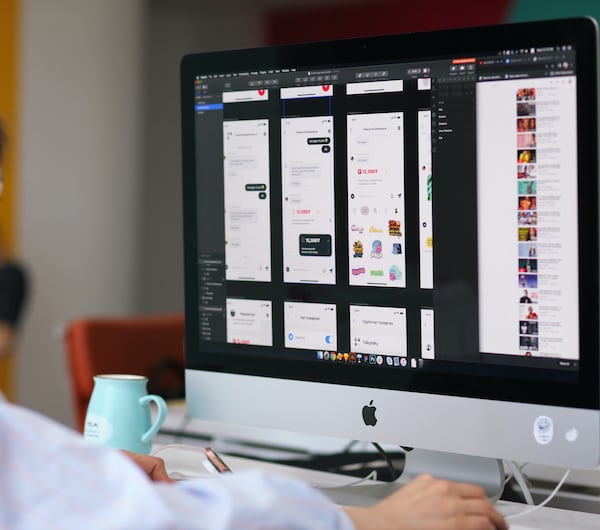 Zanki Zero: Last Beginning, from those responsible for Danganronpa, will reach the West

Spike Chunsoft has announced that Danganronpa’s New Core Dev Team Project Is Coming To The West. Your title is Zanki Zero: Last Beginning and will be available in Europe and North America for PlayStation 4 and PC in physical and digital format.

Explore, die, clone yourself and age

Zanki Zero: Last Beginnig is set on a ruined island. Eight protagonists must search for answers and their only clue is to participate in a strange game “Event TV”led by two pets and lasting about 13 days. Each of the eight protagonists represents a theme from the seven deadly sins, except for one character who has a prosthesis and lives in an “original” sin.

During the adventure, players will have to survive on this island and fight for it while exploring and learning about themselves. Obviously during the game characters will die several times, but can be cloned and become stronger. What’s more, the characters grow very fast during the 13 days, which will affect your mood and how you respond to certain situations. Getting older will also affect how many items that character can carry.

Zanki Zero: Last Beginning does not have a release date yet, but we will know more details soon.