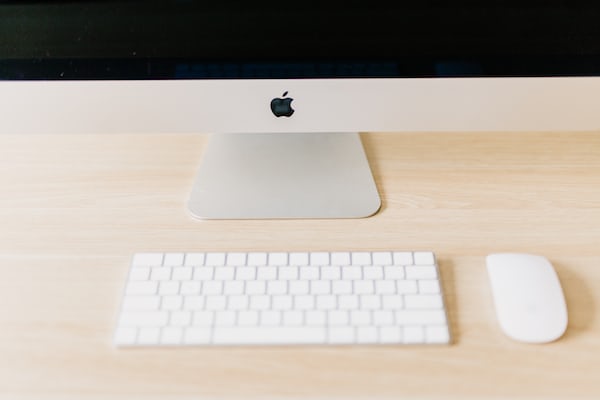 Before you even ask, yeah the games are official games, but we cannot “import” them to our Google Play account. For this, there is an official Humble Bundle application that will notify us of new offers and that, in addition, will update the applications, so we will always be up to date. Well, let’s see what applications it offers us in this new offer.

An arcade-style game with eight-bit aesthetics in which the goal is to make bigger and bigger planets by “eating” the smaller planets.

In this game we will have to control two spheres that are on opposite sides of a circle while avoiding obstacles and we enjoyed the amazing soundtrack that accompanies the game.

Typical beat-em-up style game in which we will have to choose one of three characters with whom we will have to climb to the top of a tower and eliminate “The Boss”. A fast and frenetic action game that more than one of you will surely like.

There is not much we can say about this game right? The famous game match even numbers to make larger numbers that has invaded a lot of devices that always comes in handy for those hours of boredom or waiting in which we are interested in having a quick game.

Magnificent RPG with dark touches in which we will drive an astronaut and travel the surface of the Red Planet in which each game will be totally different from the previous one. Despite being a game without any history, it has a background that we will discover as we play.

Finally, we should talk about this fantastic adventure type game that is characterized by having very good graphics and careful details. In it we will fight in turns against different enemies and we will advance in our adventure, thus being a highly recommended game for lovers of Final Fantasy.

These are all the games that Humble Bundle offers us in this new edition. The average payment is right now at 4.37 dollarswhich means that if we pay above that average we will take all these mentioned games plus some more in future offers, although for more information you can visit the official page of Humble Bundle.